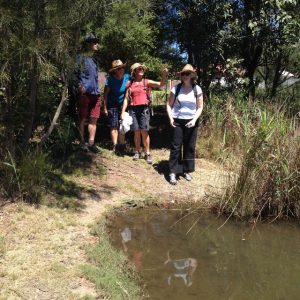 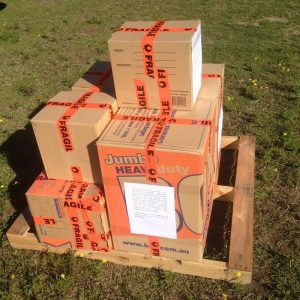 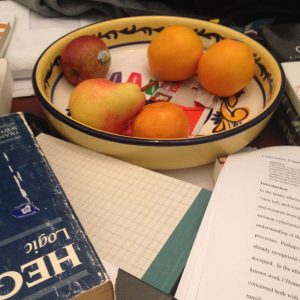 A LINE MADE BY WALKING 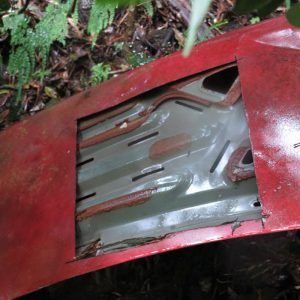 A Line Made by Walking and Assembling Bits and Pieces of the Bodywork of Illegally Dumped Cars Found at the Edge of Roads and Tracks in the Illawarra Escarpment
The Situated Line, Articulate Gallery, Sydney NSW
& Curating Cities, A Database of Eco-Public Art: http://eco-publicart.org/
2013 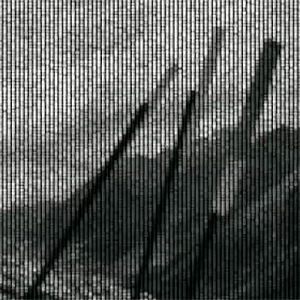 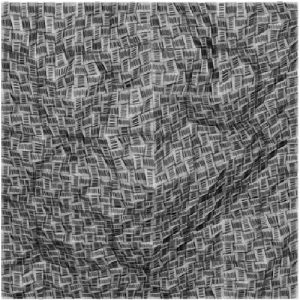 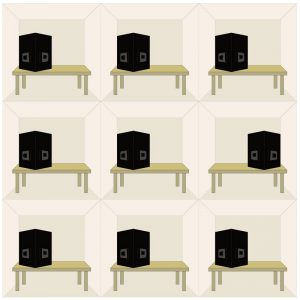 VOICES FROM THE WEST END 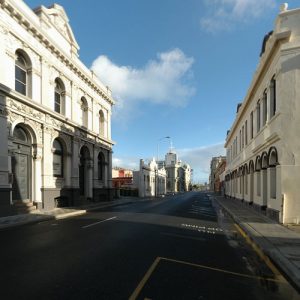 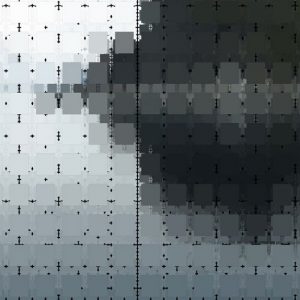 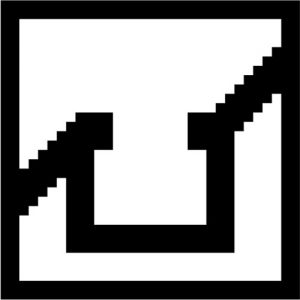 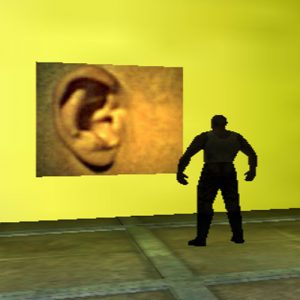 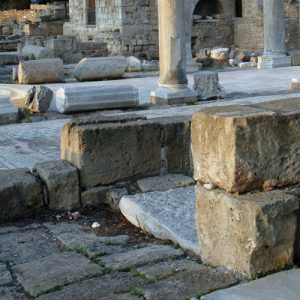 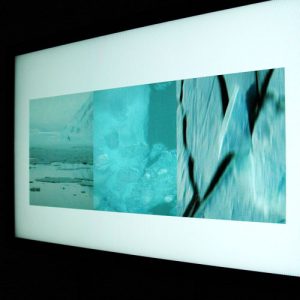 WONDERS OF THE ROSS SEA 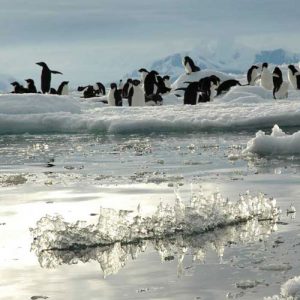 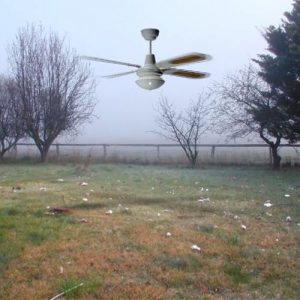 Burra
A personal reflection on the final year of my mother’s life as she shifted back and forth between hospital and small farm south of Canberra (3 screen video installation).
2004 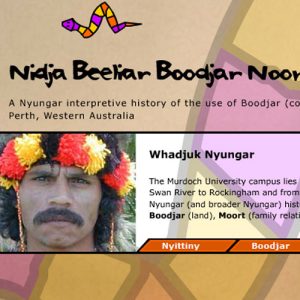 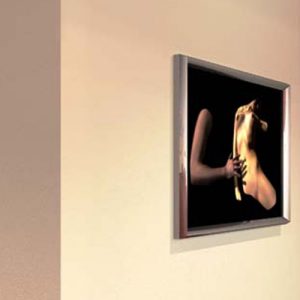 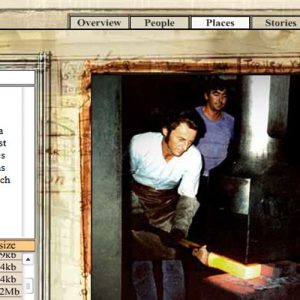 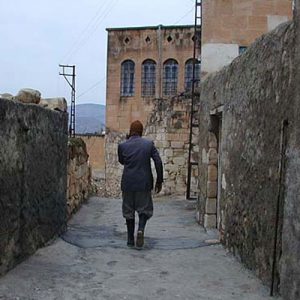 Halfeti – Only Fish Shall Visit
Navigable documentary (CD-Rom), documenting the final days of a small Turkish town on the shores of the Euphrates River prior to its permanent flooding by a large hydro-electrical dam.
Perth International Festival of the Arts and ArtSpace, Sydney NSW
2002