Halfeti – Only Fish Shall Visit 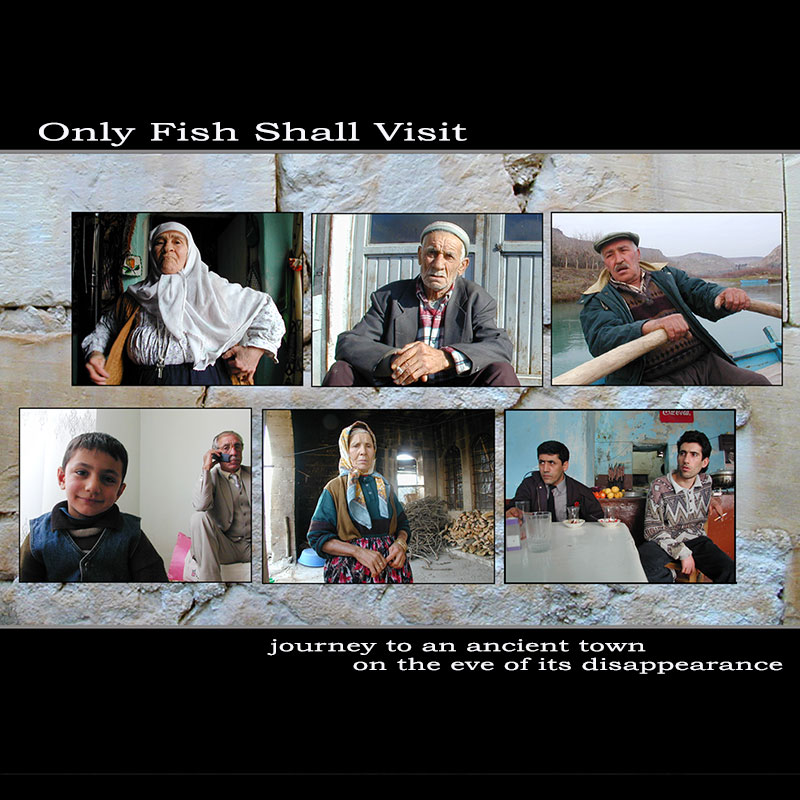 In mid 2000 the ancient town of Halfeti, lying on the banks of the Euphrates in south-eastern Turkey, was flooded by the waters of a large hydro-electrical project, the Birecik dam. Many thousands of people were forced to abandon their homes and farmlands to move to an uncertain future in a new housing estate on the rocky escarpment. This experimental, spatial-exploratory documentary is a record of the town just prior to the flooding. It enables the user to wander streets, enter shops and homes, and listen to the views of the people.

Most immediately, Only Fish illustrates the pleasures of narrative underdetermination and redundancy. The narrative frame here — the impending flooding of the town of Halfeti — is strong, and crucially it motivates not only our interest, but also the production of the work itself. It greets us up front, in the opening block of narrative text, and is reinforced in the video interviews throughout the work. Yet because the central process here, of creating a visual and spatial record, is relatively open, that narrative is never overbearing. The stills move between cool observation and subjective engagement; the work is full of beautiful images of nothing much (masonry walls, cobbled streets) as well as points of more conventionally pictorial detail (a handsome rooster, a shopkeeper in a doorway). Only Fish reproduces the spatial process and the subjective mode of wandering: observing detail, being open to what appears, being curious about what’s up the hill, or around the corner. The narrative tension of the flood coexists with, but doesn’t override, this wandering, and the possible narratives and non-narratives that it contains.
(Mitchell Whitelaw, ‘Playing Games with Reality’ 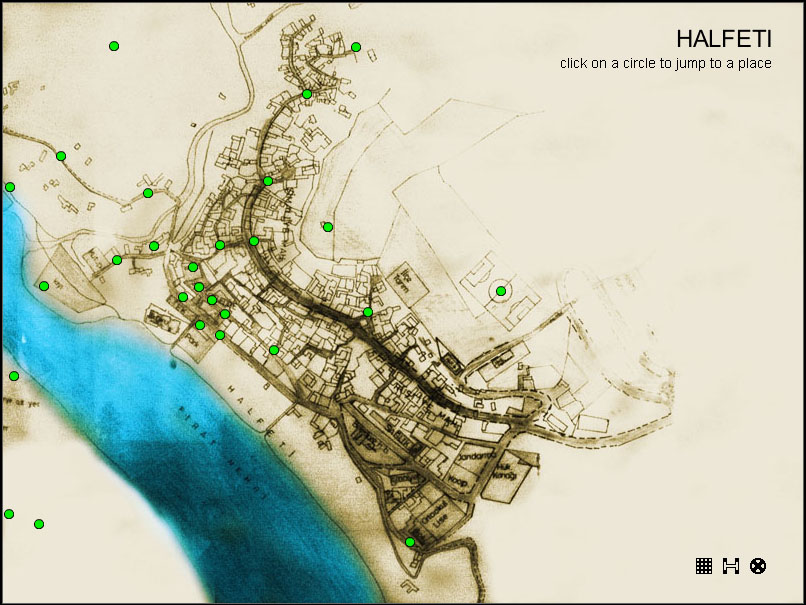 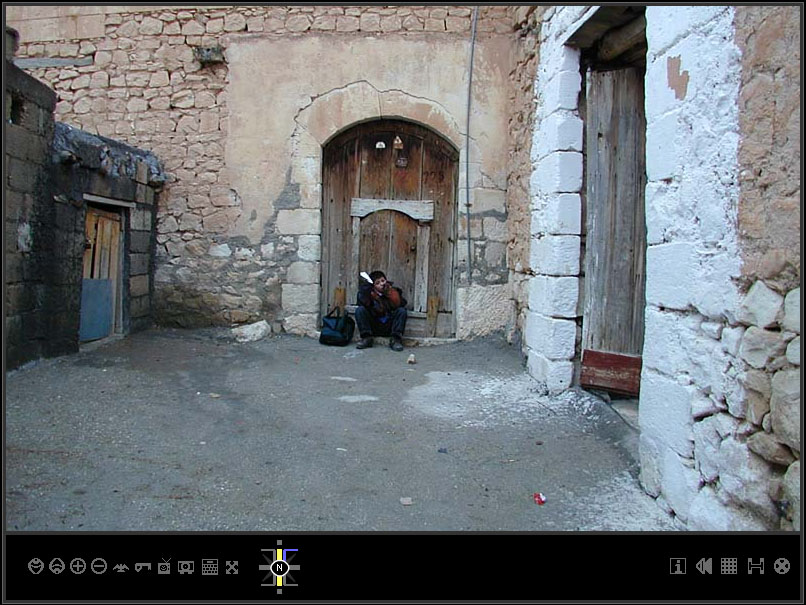 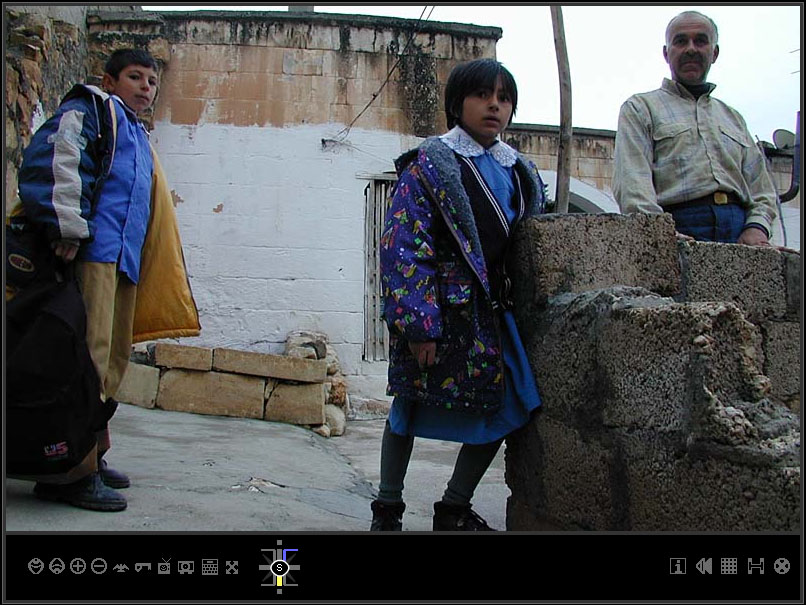 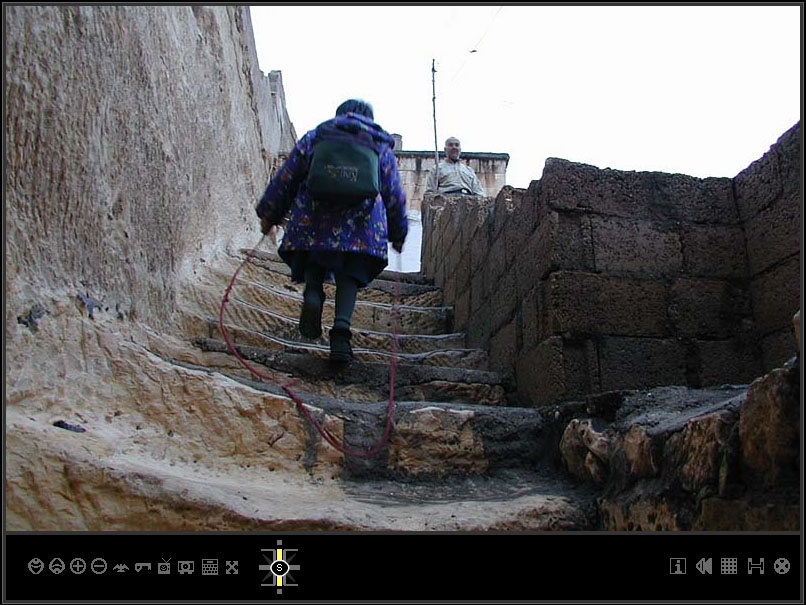 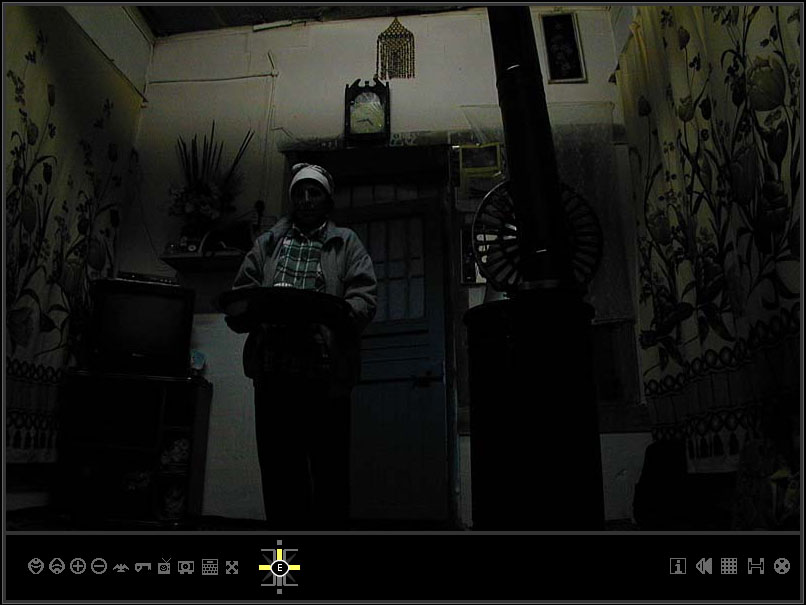 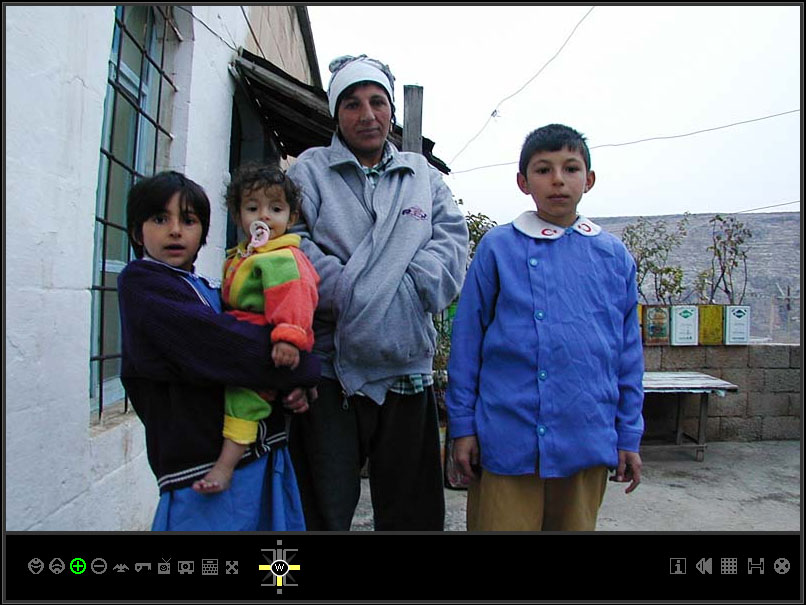 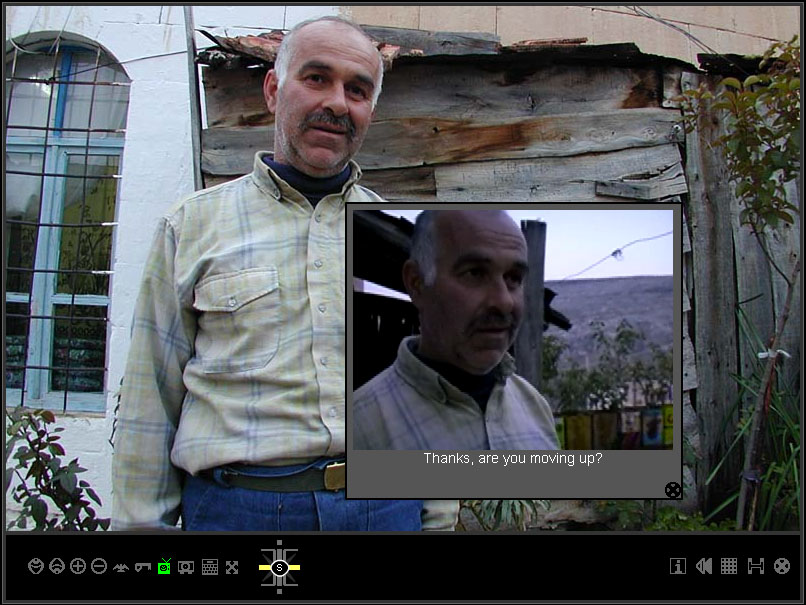 Halfeti – Only Fish Shall Visit was built with custom authoring software, Magellan, that enabled building the complex XML file that choreographed the media elements and provided the structural basis for user navigation.

Some screenshots of the authoring software: 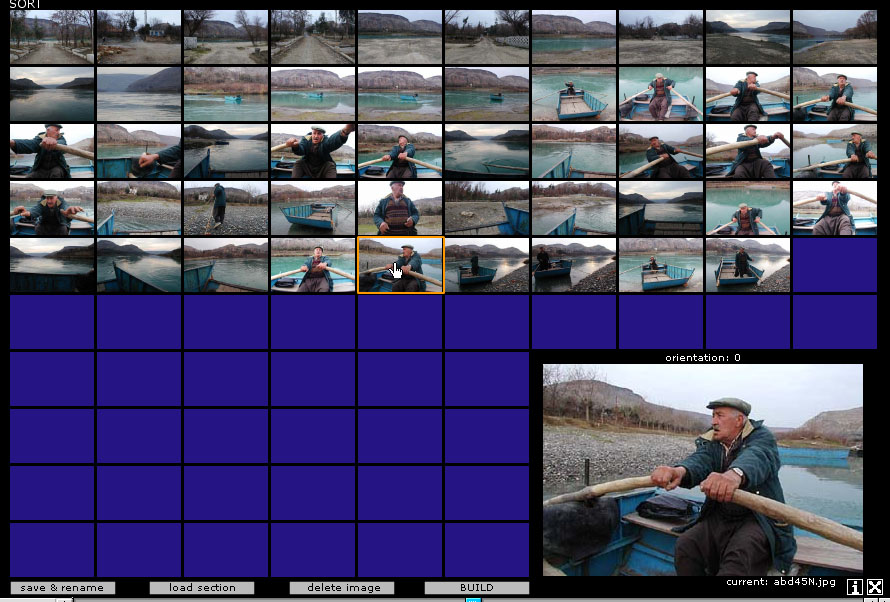 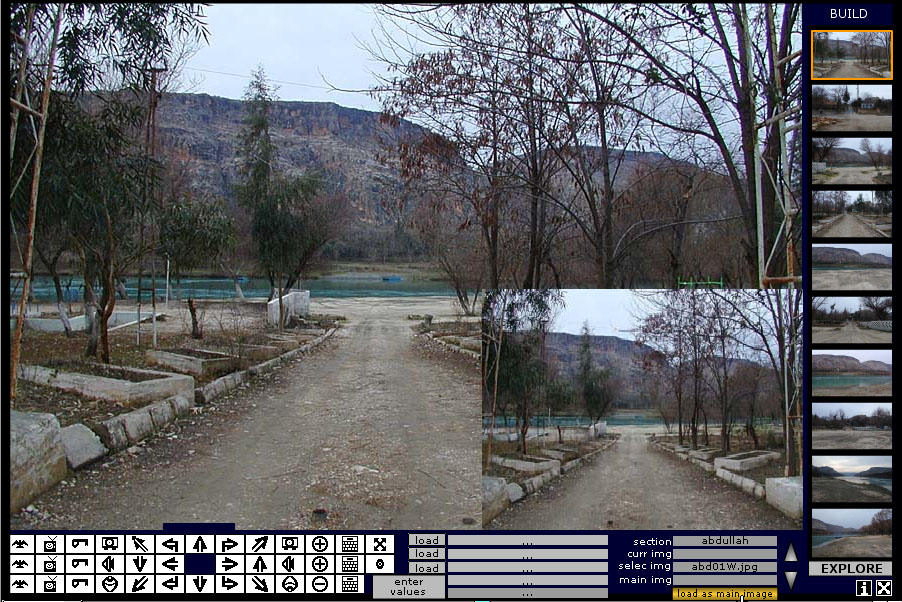 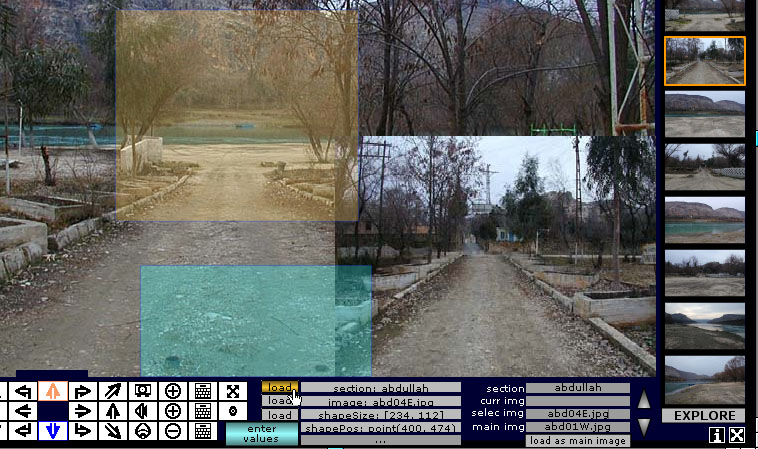